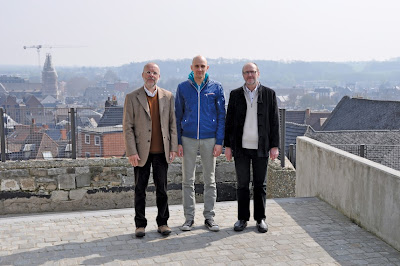 
What prompted  the exhibition is my hearing the story about how, years ago, the young gallerists-to-be travelled to the Kunstmuseum Bern, where they camped out in the book shop, pouring over books on Paul Klee, and Jürgen Glaesemer, the director of the Paul Klee Stiftung, took them behind the scenes, to the archives of the museum ...  My interest was not so much aroused by the figure of Paul Klee, but by the memory of this event that has somehow taken on the form of an exotic place. I was interested both in the heroism and the sacral dimension, and also in how this image today lives on in their practice as gallery owners. Initially, I intended to retrace this trip to Bern, to the archives of what has become the present Zentrum Paul Klee, together with them.


Two Stories also refers to another story, a story about a matter of language-induced confusion. Originally, it may have had something to do with a dialect in which the word endings are swallowed, perhaps also with a childish logic that immediately associates Switzerland with mountains, but I was always misguidedly convinced that the capital of Switzerland was called Bergen (city in Belgium; its name, literally translated, means Mountains).  I always thought it a strange coincidence that the not so glamorous capital of the Belgian province of Hainaut was - albeit less obviously so - also called Bergen (Mons). In the context of this language confusion, I exchanged the exotic Bern for the slightly drearier city of Bergen (Mons), and spent an afternoon there with gallery owners Bert and Dirk. 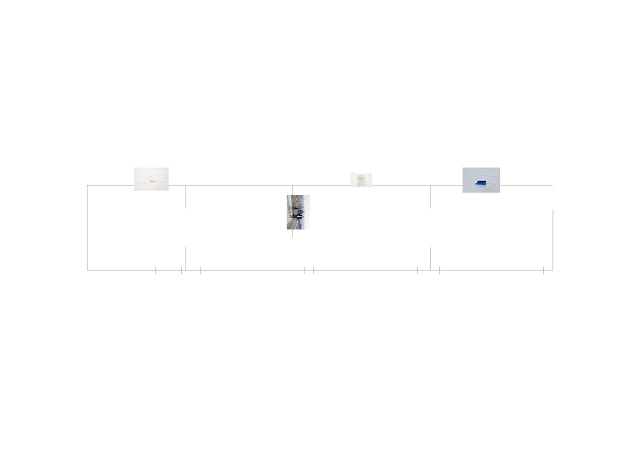